View one of Iceland’s most active volcanoes – the fearsome and majestic Grímsvötn! 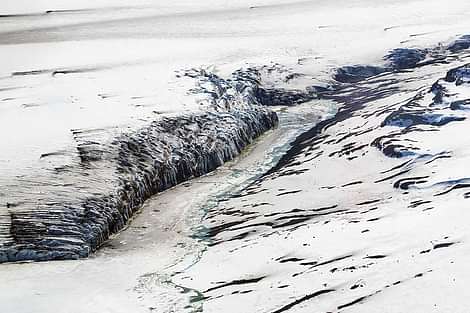 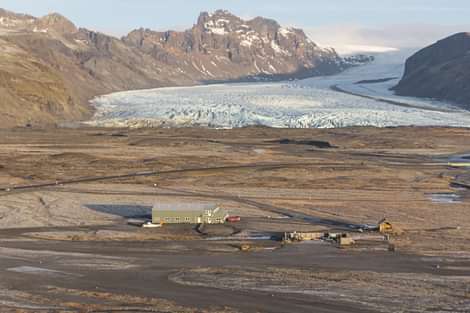 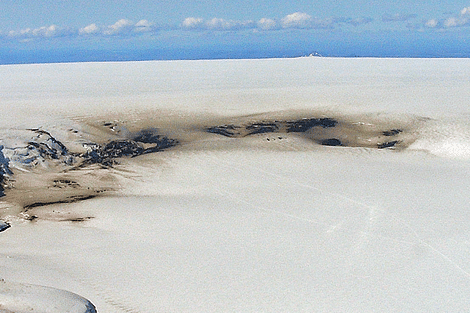 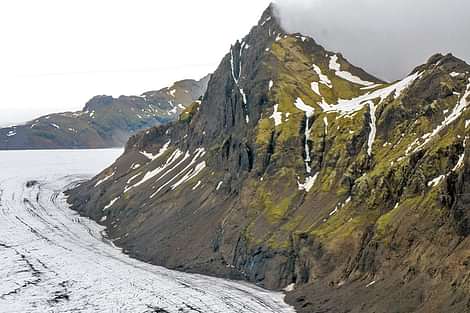 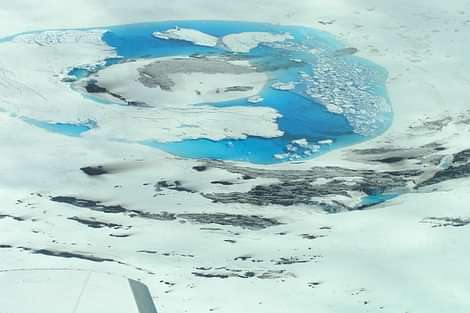 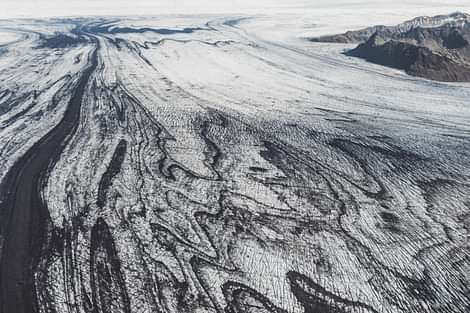 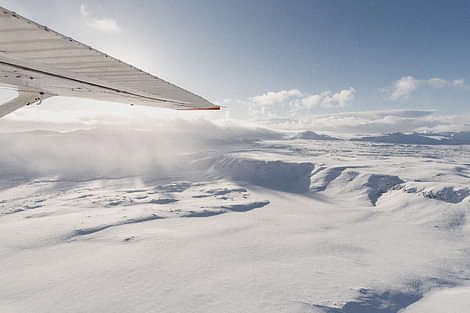 Fly over Vatnajökull Glacier and Grímsvötn eruption site on a 45 minute air tour from Skaftafell Terminal.

On arrival at Skaftafell Terminal please check in at our reception. There you will meet with your pilot that will go over the flight route and perform a safety briefing before heading out to the airplane. After take-off, we head straight on over to Vatnajökull glacier, Europe’s largest glacier to check out the Grímsvötn eruption site. Flying past Skaftafell National Park and Morsárdalur glacier canyon.

Grímsvötn (pronounced: [ˈkrimsvœʰtn̥]) is located at the northwestern side of the Vatnajökull icecap at an elevation of 1725 m above sea level. On the way to Grímsvötn, you get the chance to marvel at the endless amount of ice and snow of Vatnajökull glacier.

Grímsvötn refers to all the subglacial lakes but is used for the whole volcanos as well. Grímsvötn is a basaltic volcano of Grímsvötn is mostly covered by ice and has the highest eruption frequency of all volcanoes in Iceland. Scientists have confirmed, with some erosion studies, about 60 volcanic eruptions in the system at a historical time, which far more than the next in line, Katla, with about 20 eruptions. The main crater is around 45 km2 and 650 m deep and since most of the volcano lies underneath Vatnajökull, its eruptions have been subglacial and the interaction of magma and meltwater from the ice causes phreatomagmatic explosive activity. The most recent eruptions in Grímsvötn were in 2011, 2004, 1998 and 1996. The eruption in 2011 was the largest one in 100 years and lasted for a week. Although there were no glacier floods following this eruption, the ash rose 20 km high and disrupted air travel widely in Europe.

When flying over, try to spot the small cabins located at Grímsfjall, right next to Grímsvötn, where the Icelandic Glacier Research Society has set up a camp in order to keep a close eye on the Grímsvötn Volcano.

After being amazed by the beauty of Grímsvötn and greatness of Vatnajökull glacier we start to head back down. Flying over Skeiðarárjökull glacier, an outlet glacier from Vatnajökull with is abstract patterns of black and white. When arriving back at Skaftafell Terminal, we hope you got the chance to snap some nice photos and get a glimpse of the magical and diversified landscape the Iceland highland has to offer.