Glaciers, caves, hot springs and waterfalls with a Superjeep 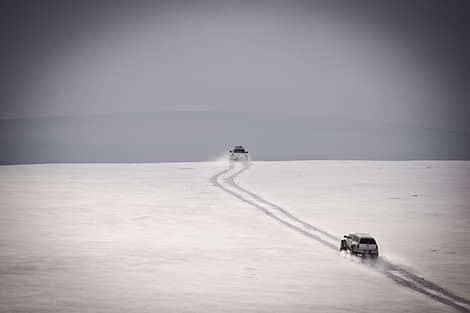 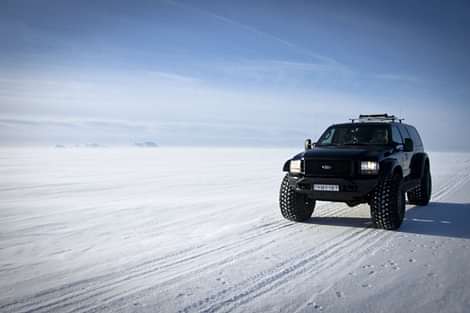 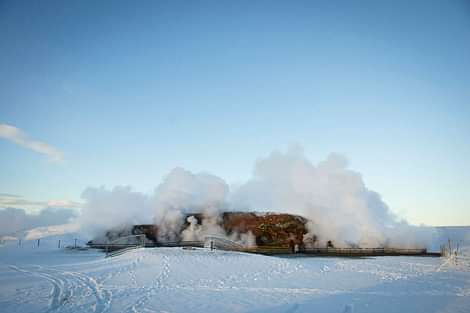 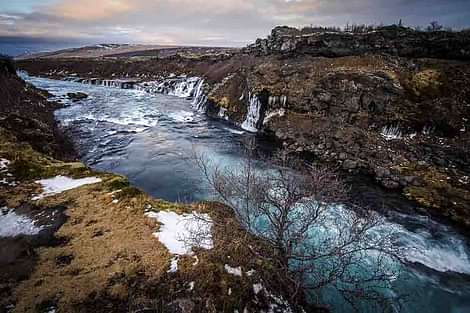 This adventure gives you a little taste of everything Iceland is renowned for: glaciers, caves and hot springs, with the odd waterfall here and there along the route. A popular option is to go on the Into the Glacier tour on the top of Langjökull, Europe's second largest glacier. We will bring you to the top of the glacier whereby local guides take over and will escort you through the tunnel. You will discover the effects of global warming along with short lectures about the geology of Iceland and its glaciers.

From the hotel we head towardsThingvellir National Park – which is a UNESCO World Heritage Site. Thingvellir is the setting of the world’s oldest parliament, the Althing. It is located on the Mid-Atlantic Ridge, where the tectonic plates of North America and Eurasia come together, forming fissures, crevices, as well as Iceland’s largest natural lake, Thingvallavatn. The fissures of the valley are a must-see for all visitors to Iceland.

We depart Thingvellir to the north where the road soon turns to gravel and up along a route known as Uxahryggjaleið. This road will take us to the second largest glacier in Iceland, Langjökull. Arriving at Langjökull we have a few options depending on weather, time of year and the overall conditions of the glacier, notably the Into the Glacier tour.

From Langjökull we descend into the valley of Húsafell and up towards a lava cave called Surtshellir. At a mile long, it is the longest cave in Iceland. We venture into the cave (torches/flashlights and helmets provided) exploring parts of the 10-meter high ceiling, hoping to catch a glimpse of ghosts or perhaps Surtur, a fire-breathing giant for which the cave was named (lucky guy). The rock formations in the lava walls are an added bonus.  After exploring Surtshellir Cave, we return to Húsafell where we will have lunch.

As we head back towards Reykjavík, we will make a few stops along the way notably at the waterfalls of Hraunfossar and Barnafossar. These unique waterfalls seep through the sidewalls of an arrested lava field. A subterranean water system flows underneath the over 1000-year-old old lava field and makes its way towards the Hvítá River in a picturesque environment worthy of many photos.

About a 10 minute drive from Hraunfossar we arrive at the powerful Deildartunguhver hot spring, the most powerful one in Iceland and Europe's. After a quick stop, we head back to Reyakjvik before dinner.