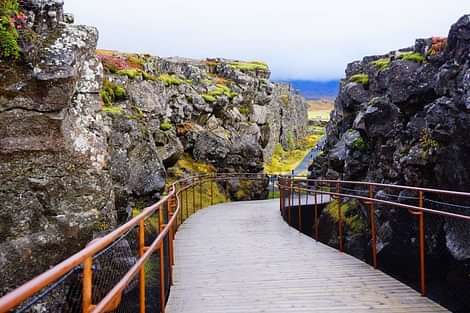 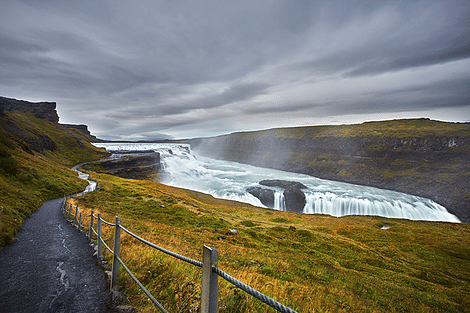 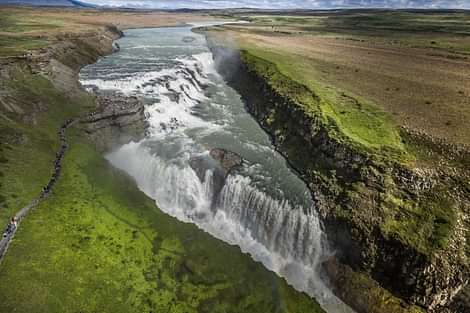 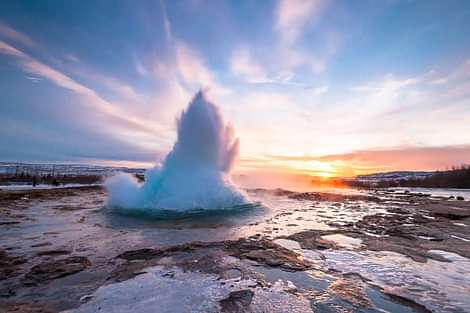 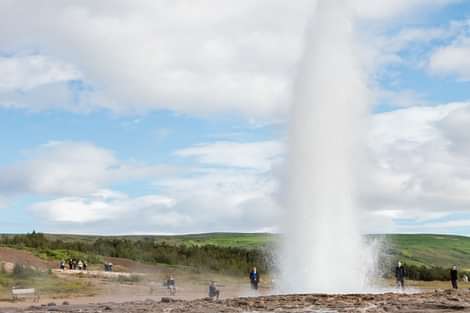 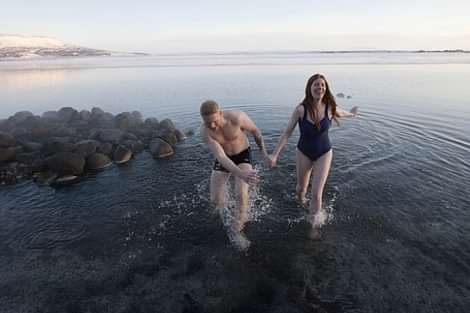 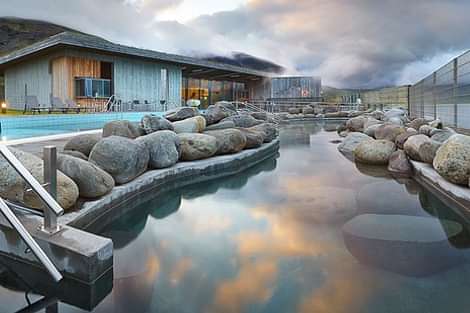 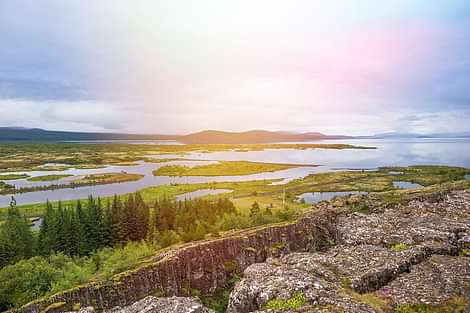 Travel with us on an unforgettable day where you will be able to witness the nature and culture of the golden circle combined with a trip to the Fontana Spa.

Our day, which will blend nature and history seamlessly, begins with pickup in the city of Reykjavik. Pickup is included in the price of your ticket so all you need to do is tell us where to fetch you and be there when we roll up!

Once this process is complete we will journey onwards, out from the city and into the Icelandic countryside which will lead us towards the golden circle. You will see sites such as Þinvellir, Gullfoss and Geysir and will also get a special stop off at the Fontana Spa.

Þingvellir (Thingvellir) National park covers a large area in the south west of Iceland. It boasts a stunning nature as well as a rich history, both of which cementing it as one of the “must see” areas in Iceland. The world's first parliament was also formed here back in 930 AD and sessions continued to be held right up to 1798.

The Great Geysir is a geyser in Iceland that was the first of its kind to be mentioned in print in Europe. As a result the English words “Geyser” actually derives from the name Geysir. Geysir itself is no longer able to produce an eruption without assistance, its sister geyser Strokkur still erupts every 5-10 minutes.

Gullfoss, the golden waterfall, is one of the largest waterfalls in Iceland. It gets its name from the minerals in its current that produce a golden hue as the water cascades down its 31 meter drop.

It is fed by the mighty Hvítá (White) river which is fed by Iceland´s second biggest glacier, the Langjökull.

Operating since 1920, the fontana spa is a geothermal steam bath where you can go to relax and be pampered. More than just a spa though they also bake rye bread at this location by placing it into bags and cooking it through the day in the hot water.

Pick-up operates on a 30 minute window so check your ticket for information on when you need to be at your pickup location. Please be ready at your pick up point with your voucher, either in digital or printed form.

Dress appropriately for the weather baring in mind that the surfaces at Geysir can sometimes be wet. It is also recommended you wear comfortable shoes. Please also remember to bring a swimming suit for the trip to the Fontana Spa.

You will be traveling in a tour bus that holds approximately 40 people but is very spacious and comfortable. There is not a bathroom on the bus but there will be plenty of stops where facilities can be used.

This tour takes around 9 hours, You spend at least 30 minutes at the major stops giving you plenty of time to enjoy the nature and snap some photos.

Lunch is not included, but there will be plenty of opportunity to buy food.

Remember to bring a swimsuit and a towel. These items can also be rented on the spot.

Remember to dress according to weather